Home / Read / The band – this is Wiedergænger / Ronny, bass guitar

For unknown reasons Ronny has been fascinated by the deep-toned four-string since in his teenage years. In this role he played together with Jakob in the four-piece Fog Chamber. Even at that time he was intending to correct the odd-numbered beats. Everyone knew that rhythm and structe was Ronnys profession.

After the disbanding of Fog Chamber both Ronny and his bass guitar waited for a new opportunity to participate in a band. Thus, Wiedergænger built a place for him and the gæng was complete. Since then he is striving for precision, rhythm and a clear line. Loud music and beer should not be forgotten!

As an auxillary drummer in ice hockey halls and wielding the hammer at the docks, Ronny has a big focus on drumming and acts as the observant ear of the band.
Let’s say this works, right?

Under the influence of:
Machine Head, Metallica, Parkway Drive, System of a Down, Nirvana 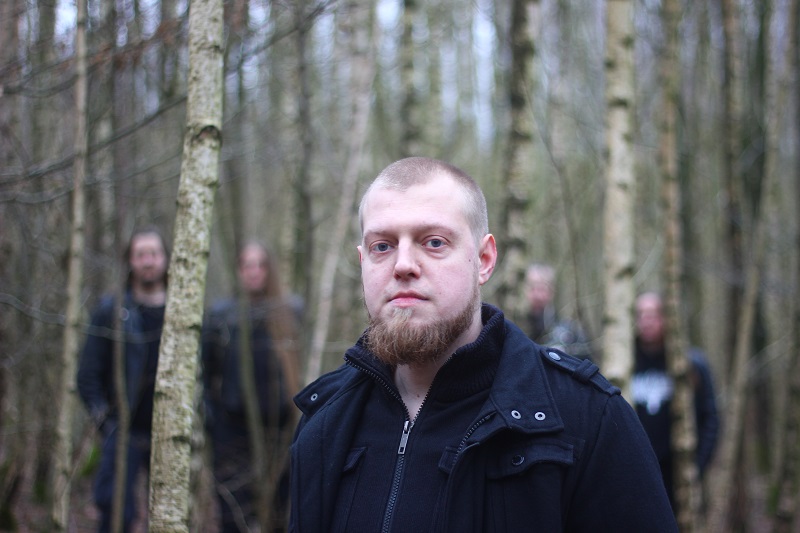