Home / Read / The band – this is Wiedergænger / Jakob, guitar 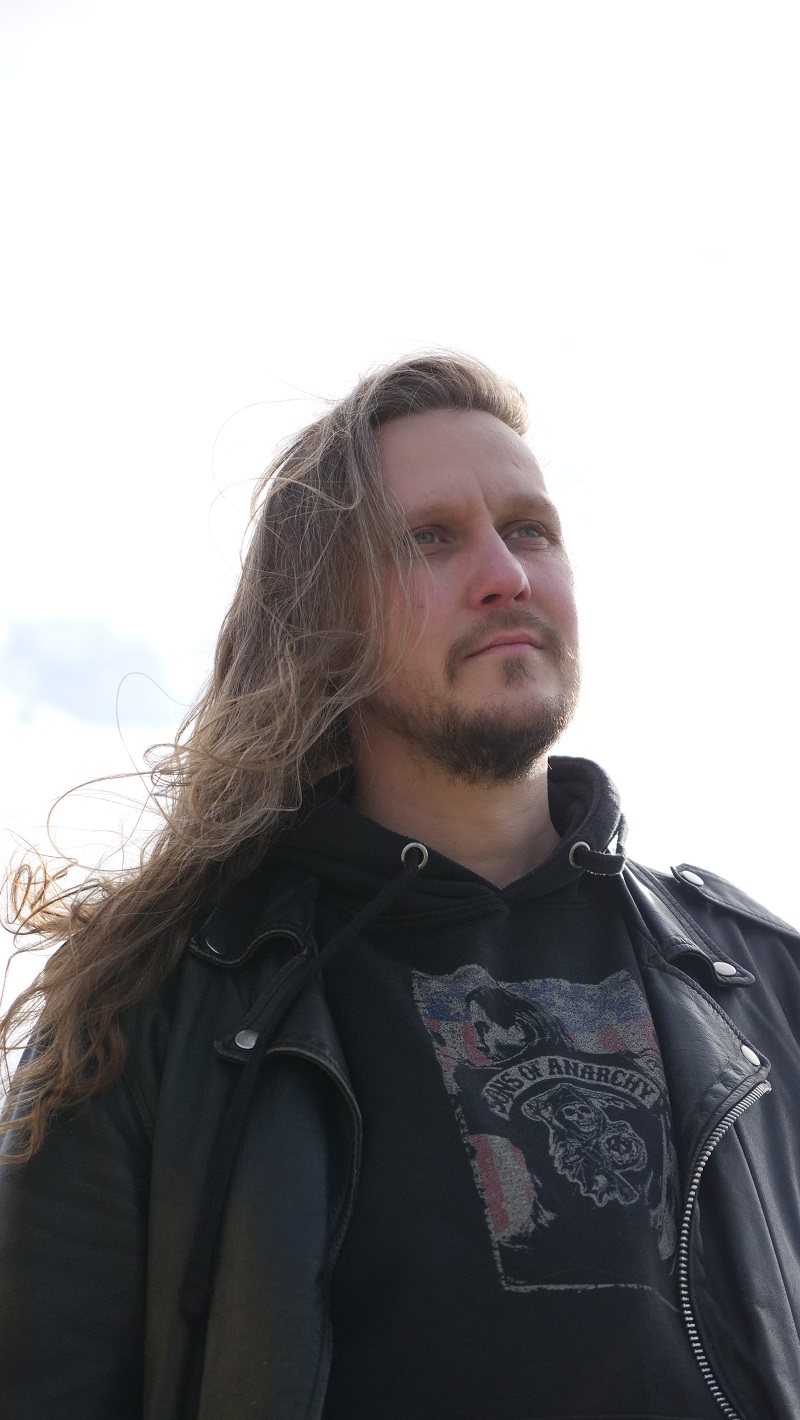 In autumn 1984 Jakob’s father sat under an apple tree when an electronic guitar fell on his head. In his confusion he decided to procreate a son that very day.

Since his teenage days Jakob plays the guitar self-taught and did so in a couple of smaller bands. After the official ending of Fog Chamber, where Jakob had made the acquaintance of Ronny, it was a burning issue to him to make music again. The earliest Wiedergænger songs have the roots in drafts from that time. Jakob loves to confuse his bandmates with odd-numbered beats within his riffs.

Thanks to a couple of years in the media industry including a completed apprenticeship and due to his current computer science studies he is also the technical heart of the band.

Under the influence of:
Arch Enemy, Before The Dawn, Dark Age, Katatonia, Red Fang 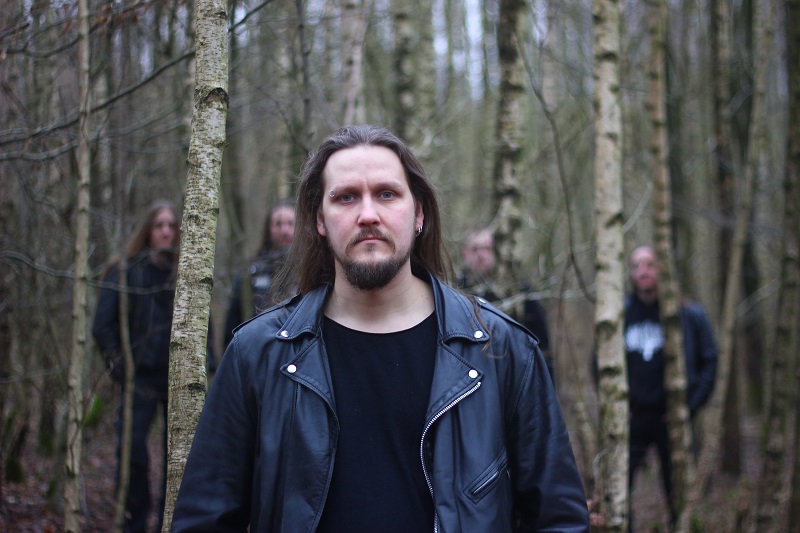