Home / Read / The band – this is Wiedergænger / Justus, vocals 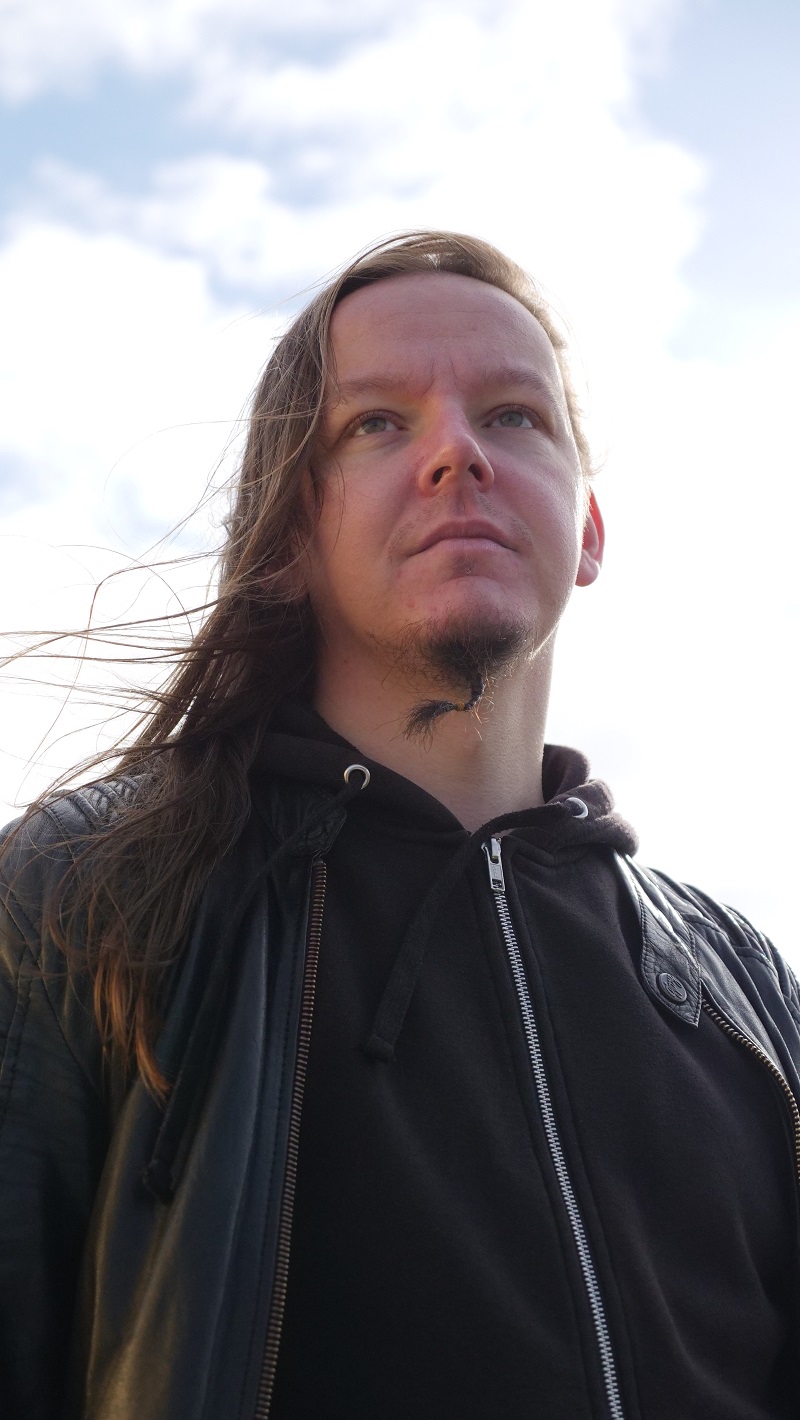 Singing – never had anything else been relevant for Justus when it came to the question of making music. However, some kicks in his but were necessary until he had the courage to take part as the voice of Wiedergænger. Serious experience before? Just jump in the cold water!

At least Justus had been writing poems for a long time before the band was founded, coined by his history studies and his passionate occupation with Northern Europe. Thus, he lets out his love to archaic alliterative verse in his lyrics. Together with his brother Jakob he is forging the contents and topics of the iron Fivemaster.

Apart from using his throat for the good of the band, he is mistreating his vocal chords on the terraces of the Millerntor stadium. This is the best place to try out new rubbish. 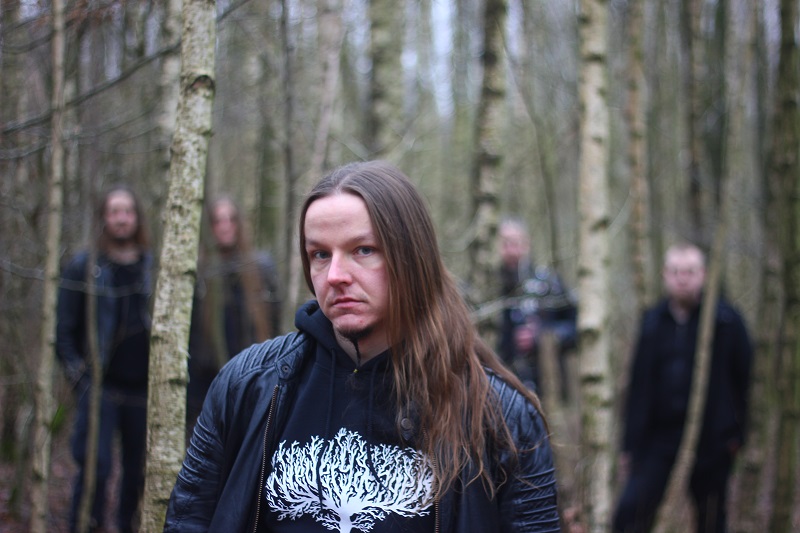