Home / Read / The band – this is Wiedergænger / Ansgar, drums 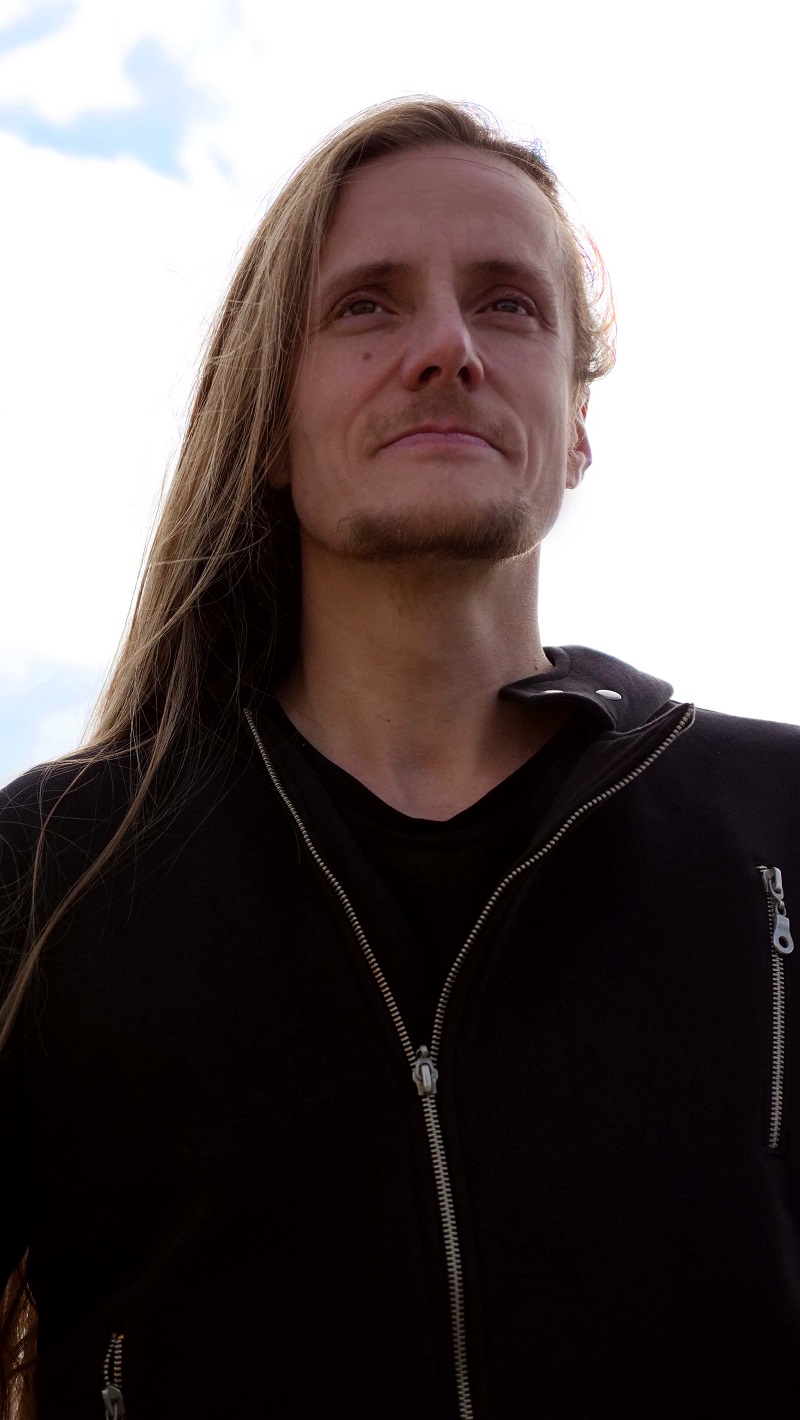 Flute, accordion, guitar and cello – Ansgar is a master of all these instruments! A real virtuoso! How did it happen that he startet playing the drums for Wiedergænger?

We asked him and his answer was both perspicuous and simple:
„A band without drums sucks.“

That was the thought of the rest of the band and so Ansgar put a drumkit in his bedroom and started practicing – very much to the amusement of his neighbours. It hasn’t helped much yet, but by the elaborate distraction of his fellow band members (and his hair) he manages to hide his inabillity and secure his place in the band.

His drawing skills, showed on the record covers, obviously don’t. But everyone should deliver his own judgement. 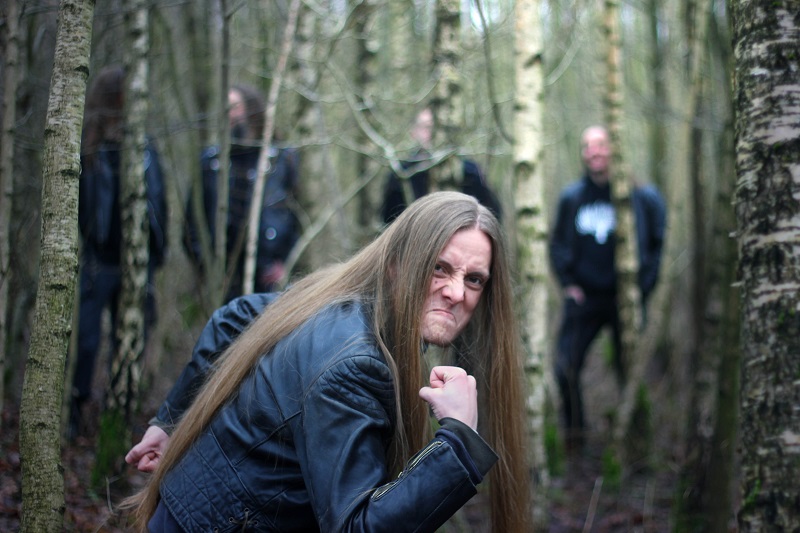